So I’m also into stacking games, and other than Cat Tower I don’t own a ton, or at least I didn’t until I got Rhino Hero: Super Battle on the recommendation of a friend. Like Wolf & Hound, this review will be me taking a game ostensibly for children far too seriously and just running with it.

Setup is very easy. So, let everyone pick their superheroes: 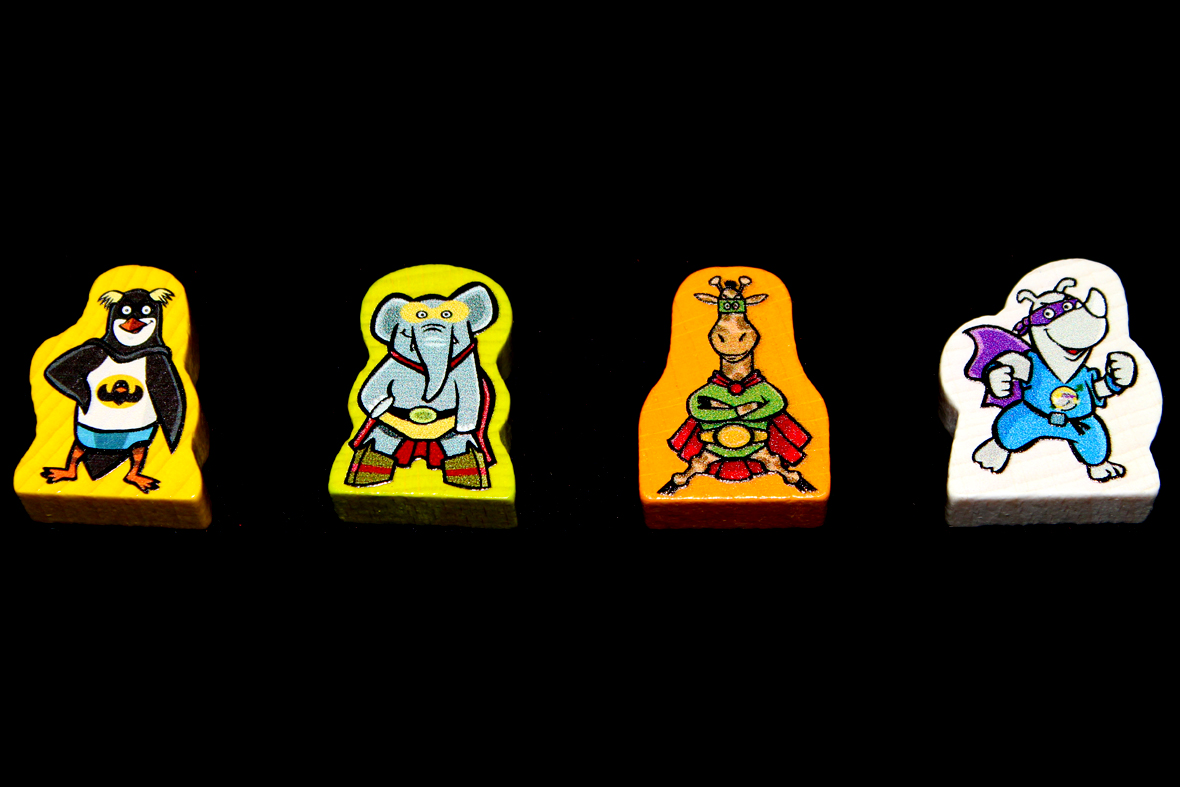 You can be the classic Rhino Hero, the improbable Batguin, Big E, or Giraffe Boy. Have everyone take one.

Next, set aside the dice: 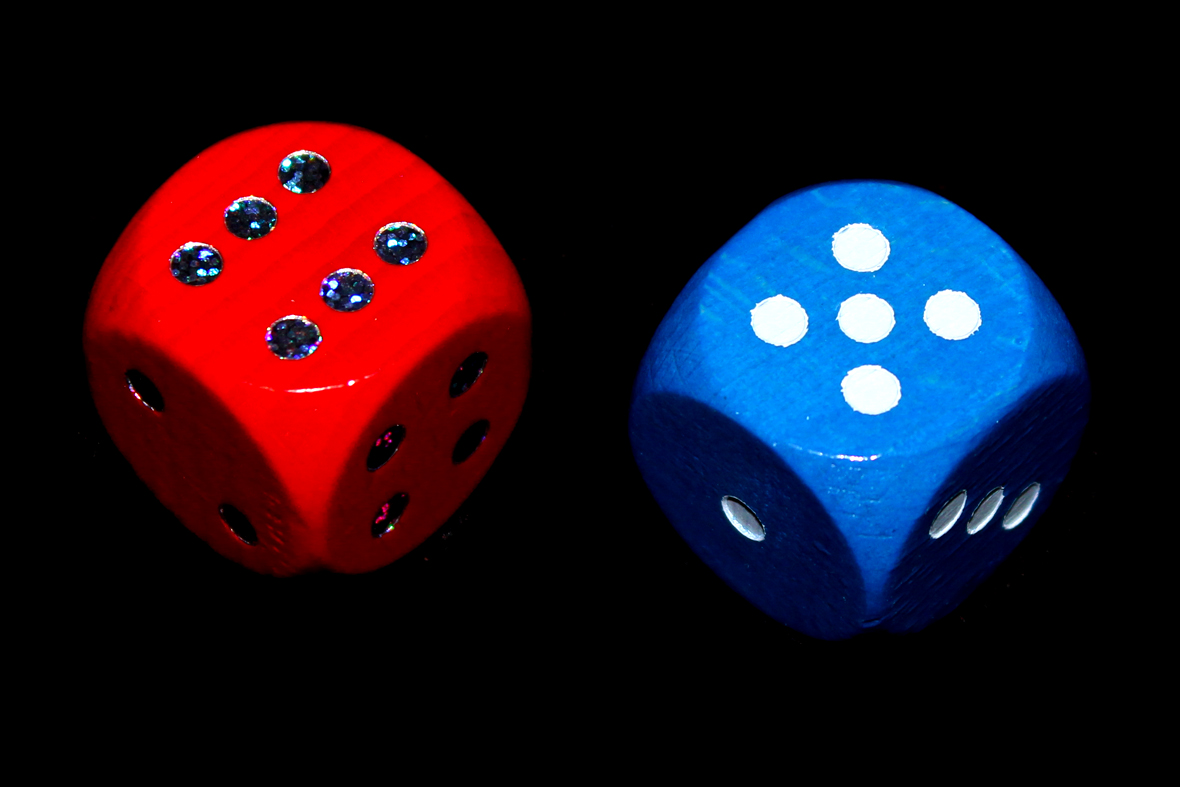 The red one will be the Attacker Die, the blue is the Defender Die. There’s also a grey one, the Movement Die:

I’ll refer to them as such moving forward. You’ll also want to set aside the Superhero Medal:

Shuffle the game board pieces:

And set them down. Now, set aside the short and tall walls:

Shuffle the Floor Tiles, laying three face-up and giving each player three as their starting hands: 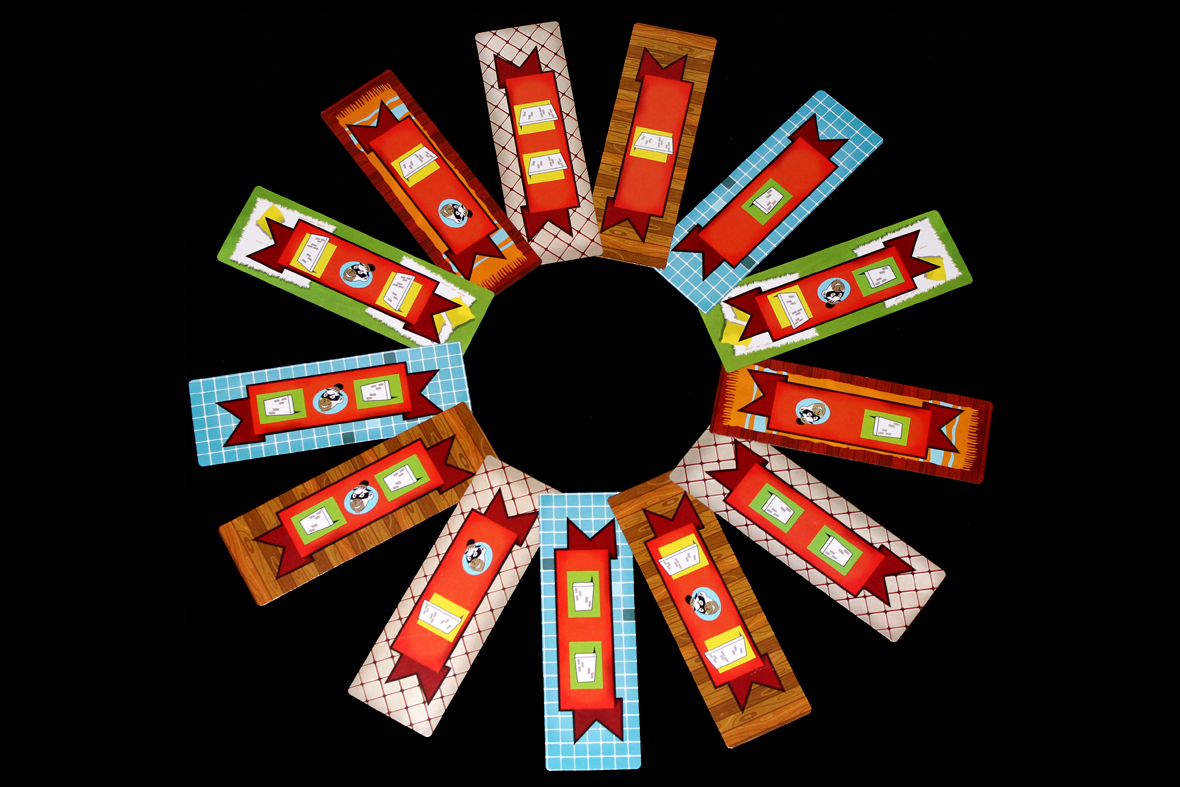 Finally, set the Spider Monkeys near the play area:

Rhino Hero: Super Battle is a pretty easy game to play. Every turn, you’ll do the following actions:

If all Floor Tiles have been played, then the player with the Superhero Medal wins!

Honestly, not many. I think at four players it can be a bit frustrating if you roll poorly since you roll fewer times over the course of the game, so any one roll in particular carries a bit more weight? That said, it also means there are extra people who might be able to knock down the tower or who are gunning for the player with the Superhero Medal, so it feels pretty balanced at any count. I’d probably recommend it most at three, but I’d happily play it at 2 or 4.

Overall, Rhino Hero: Super Battle is a huge hit. I’ve been bringing it to game lunches, board game nights, and parties, and it’s been huge everywhere. People really, really like it. And I do too! It’s not quite as high on my list as Ice Cool, but it’s still a very solid entry in the stacking game genre and probably one that everyone should own. While I mildly purrfer the theme of Cat Tower, I gotta give this one to Rhino Hero: Super Battle; it’s really an excellent game!