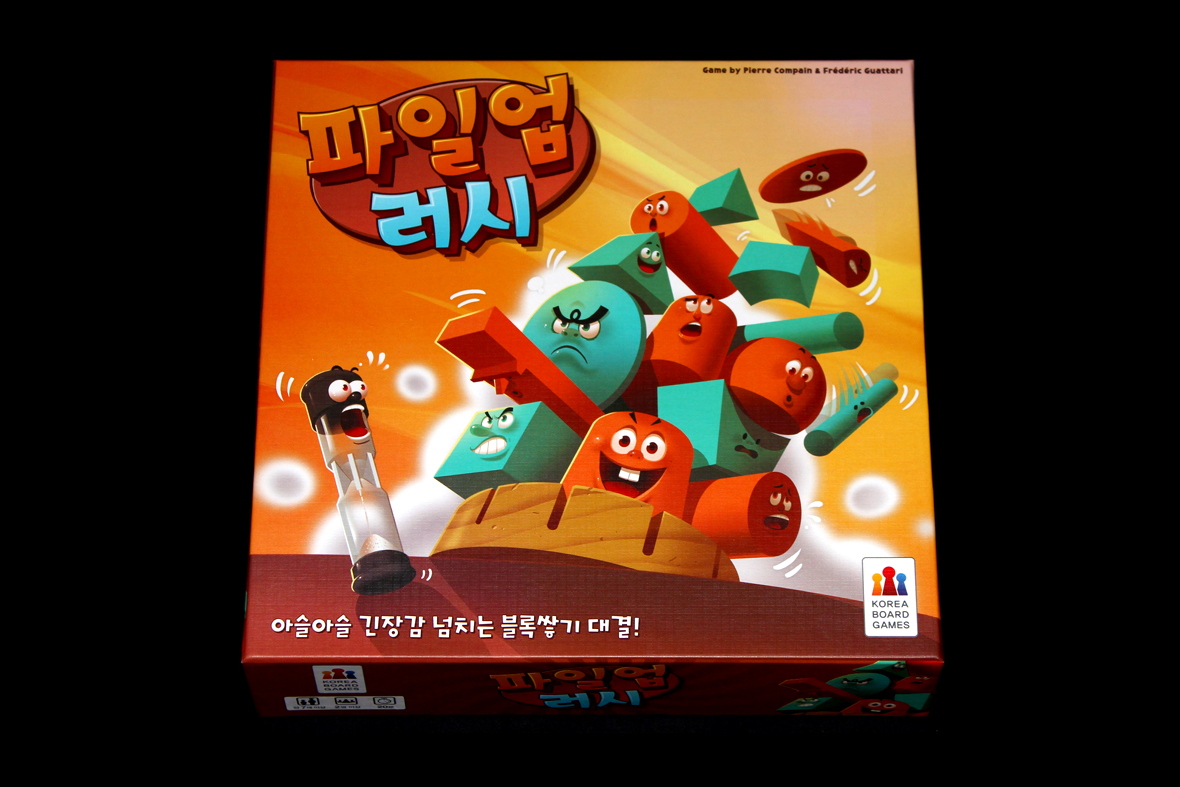 Also, for my 300th review published I’m doing a giveaway! You can win one of two copies of the standalone expansion to ICECOOL — ICECOOL2! Check out the giveaway here.

Alright, we’ve got some time, so let’s talk about more of the games I’ve been checking out from Korea! I’m really excited about a lot of these, so I’ll hopefully have a lot to talk about regarding these over the next few weeks / months / however long it takes me to get through all of these (at least 7 weeks, probably?). Weirdly enough, this is another real-time game, but, I mean, I like those so … it’s not weird for me. Either way, that’s what we’re talking about this week.

In Pile-Up Rush, well, there’s not really a theme, so to speak. It’s a bit more abstract, but the rules are clear: you’re here to stack pieces and stack them fast. Will you be able to outpace your opponent? Or will everything you’ve built up fall even more quickly than it was constructed?

First, set out the ring:

Put it jagged-side up for Hard Mode, flat-side up for Easy Mode. Give each player a set of pieces: 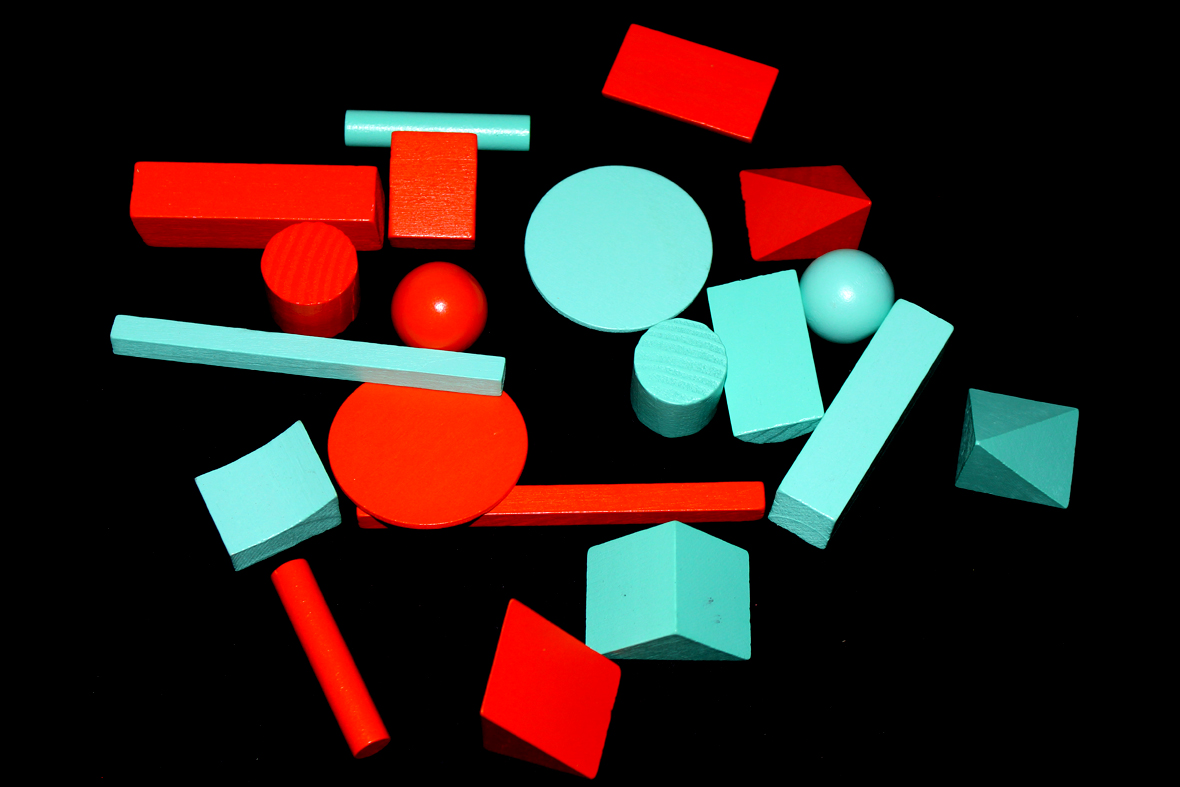 Finally, set out the sand timer. Like I said for Eco-Links, I’m trying to avoid taking photos of sand timers for personal and logistical reasons. Once you’ve done that you’re ready to play!

Choose a player to go first. The first player / team flips the timer, and then must place three pieces on top of the ring. There are a few rules to placement:

Once they’re done, they flip the timer, provided the sand is below the black line. Now, it’s the other player / team’s turn. If, at any point, the tower falls on your team’s turn, you lose! If you place all of your pieces, you win!

Win or lose, once the round ends, you gain points:

For an extra challenge, have players set out their blocks in a line at the start of each round. They can only pull blocks from either end of the line. You can also have the teams split the blocks and they can only use the blocks they’ve been assigned.

The major difference is that you use teams at 4 players. If you have an odd number of players but insist on playing this game, let the odd player either put a block in each hand or use both hands to place blocks, but they still must place two blocks on their turn.

I’m not the biggest fan of team games in the world, so I’m gonna stick with playing this at two. It’s great at two, though.

It’s kind of a speed dexterity game, so, there’s not much strategic play happening. You can be kind of tactical, I suppose.

Overall, I’ve had a ton of fun with Pile-Up Rush! Sure, it’s a simple game, but it doesn’t really try to be anything more than what it is. It’s a silly, super-fun press-your-luck dexterity game. I’m not really interested in the team modes, personally, but I enjoy the ability to go head-to-head against another player and watch the whole tower crumble under its own weight. Seriously, this game has been absolutely hilarious in one of my groups, and it’s a great game to learn to play with another person, as it becomes a lot more challenging as your mutual skills increase. If you have another person who you do deep dives into games with, I’d definitely recommend checking this one out. Either way, though, if you like dexterity, stacking, a bit of press-your-luck, and / or real-time games, I’ve really enjoyed Pile-Up Rush; hopefully you will too!