Full disclosure: A preview copy of Istanbul or Constantinople? was provided by Concrete Canoe Games. Some art, gameplay, or other aspects of the game may change between this preview and the fulfillment of the Kickstarter, should it fund, as this is a preview of a currently unreleased game.

It’s a busy week for Kickstarter games! Busy, meaning, well, you know, two. We got this dropping this week, Ocean Crisis soon after, and we’re continuing what will likely be Oink Games month, which is always fun. so to that end, let’s check out another game hitting Kickstarter soon, Istanbul or Constantinople?, from Concrete Canoe Games!

In Istanbul or Constantinope?, you play as characters wondering just why Constantinople got the works, and you’re planning to do something about it. Players compete to gain influence on the various streets of the titular city to influence the population towards Istanbul, Constantinople, or whatever you want (I’m fond of Byzantium, personally, but I play too many video games). Will your name prove to have staying power?

Not much to do here. Shuffle the cards (flipping them every so often to mess with the orientation): 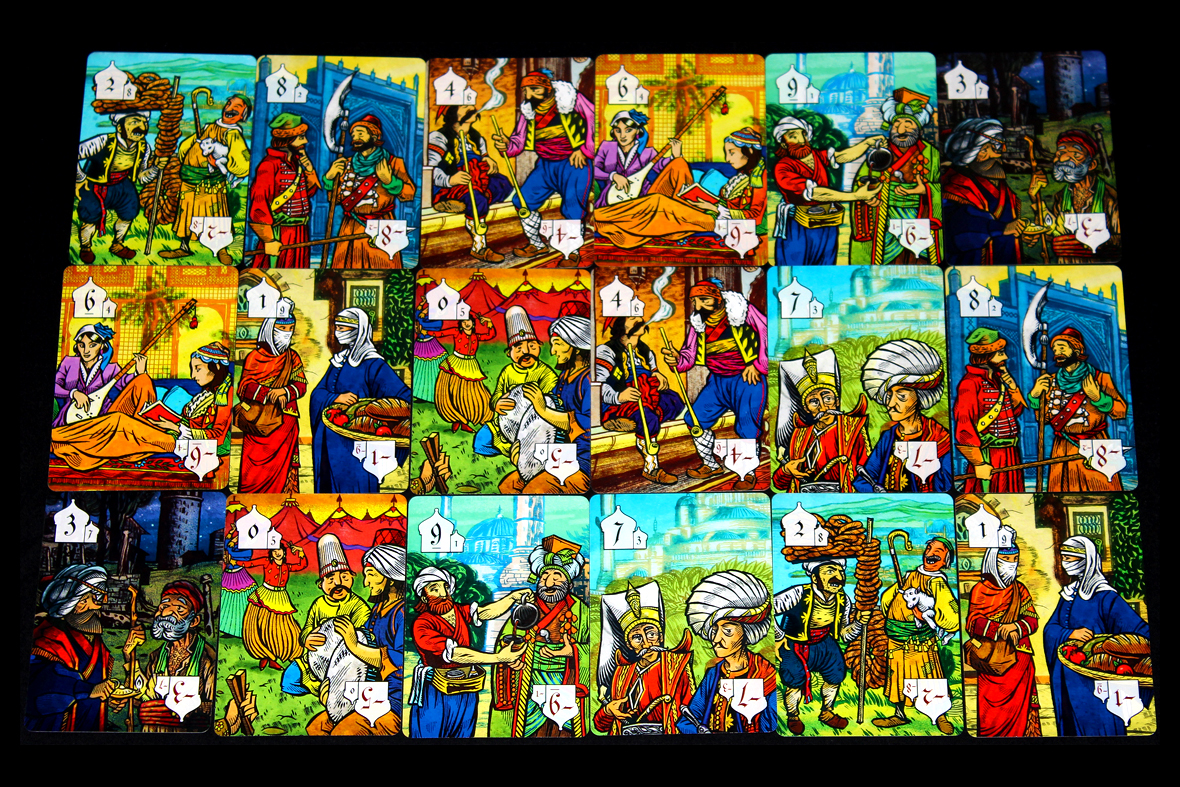 Each player should be able to see numbers on the cards facing them. If you’re playing at 3 or 4 players there will be teams; either way, deal two cards to each player (2-player game) or each team (3- or 4-player game).

Now, choose what you want to call the city; that’s your team’s goal. You’re ready to start! 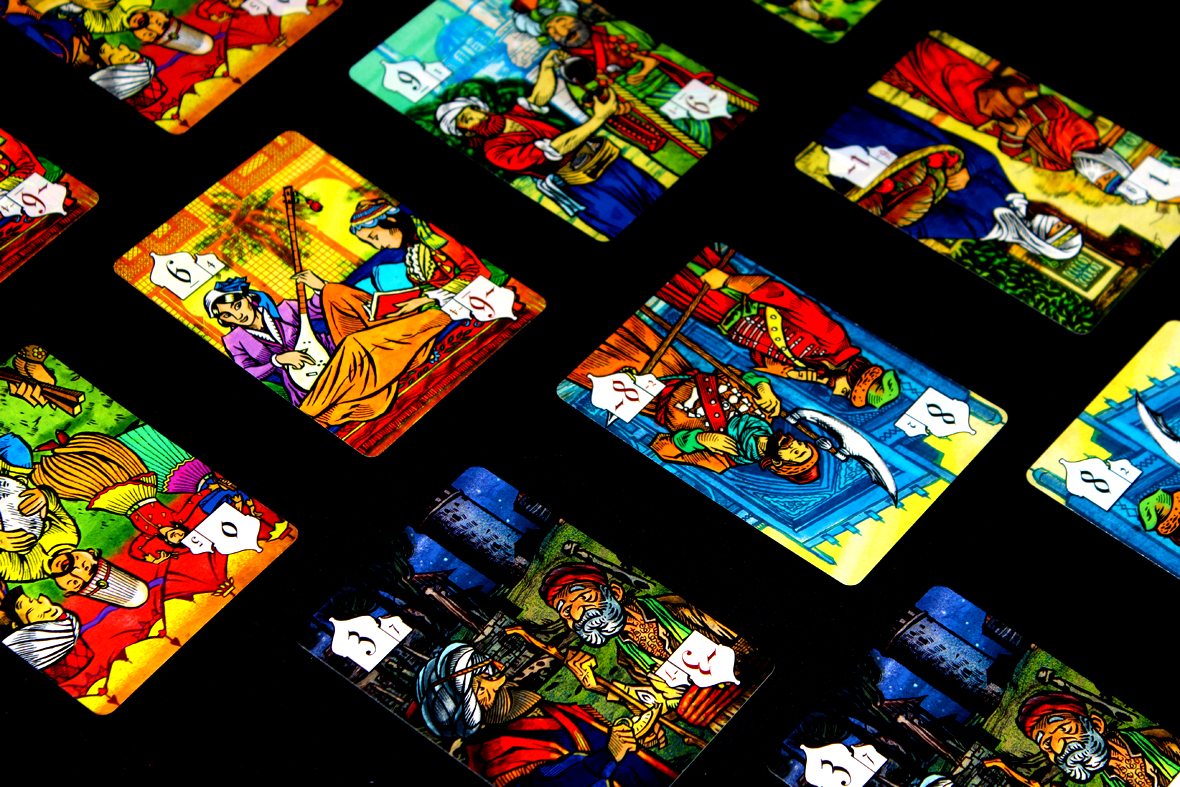 Gameplay’s not too bad, actually. Your goal is to gain influence to try and push forward your preferred moniker as the city’s new name. You do this, on your turn, via one of three actions: 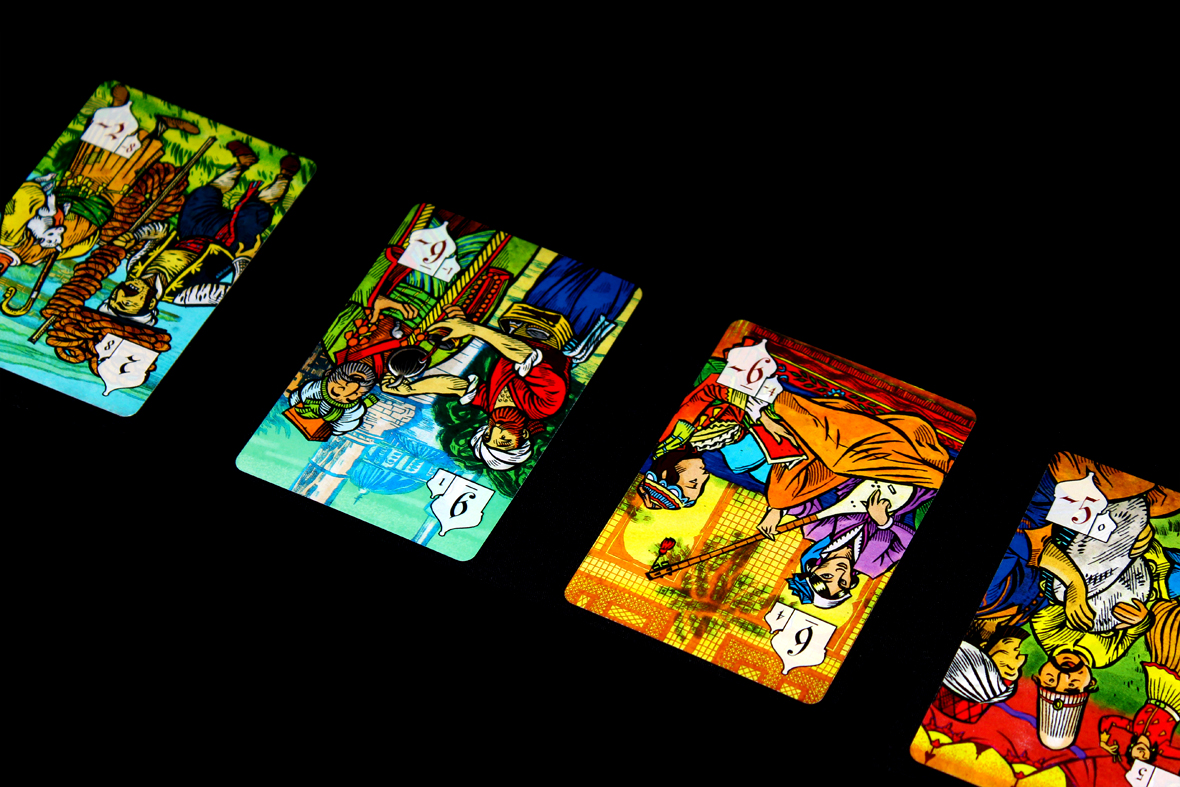 After a turn, if you have a street that’s eligible for scoring, you may score exactly one street.

If, at the end of a turn, you have 20+ Influence, the game and you win. Otherwise, play continues until only one street remains. After that, play two more rounds or until that street is claimed. There are some rule changes, though: 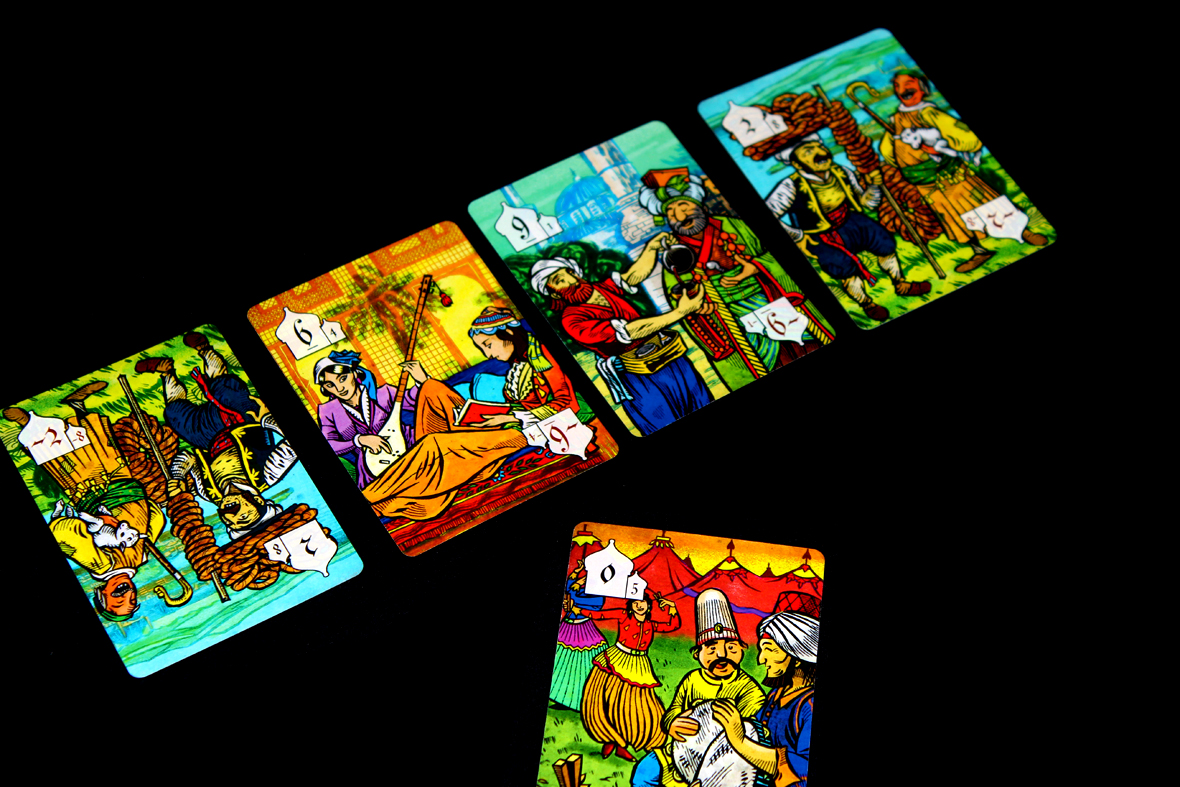 Once a player scores the street or two rounds pass, the game ends and the player with the most Influence wins!

Eh, my best recommendation is playing it at two; team play doesn’t really work for me when it’s splitting functionality between multiple players. For me, there are plenty of good three- and four-player games; just focus on what makes your game great, you know? That said, I’m interested in the solo play and would like to try that at some point. Recommendation is for two players, though.

Overall, I think Istanbul or Constantinople is fine, personally. Like I said, the lack of agency thing bothers me a fair bit, but I can probably correct for that a bit by just trying to take more proactive action towards blocking my opponent. I just need to make sure that I’m still playing quickly, of course. Beyond that, though, it’s a cute wallet-sized game with a fun theme, so I’m into it, and my love for math games really does make me want to come back and play it, even if I don’t feel like I have a lot of control over the outcome. That can easily be managed for me by a solo mode, though, so I’m hoping to get more information on that during the campaign (and may adjust my score to compensate if the solo manages to really wow me; just look at Sprawlopolis). I will say that I think this an excellent family-weight game; I could see kids working on some math skills enjoying this (and it might help with basic addition / subtraction stuff). Beyond that, if you’re looking for a cute game that you can transport easily, you like math games, or if you really just think that Istanbul should have stuck with something a bit more classic, Istanbul or Constantinople might be the game for you!