Full disclosure: A review copy of Catalogue was provided by Big Cat Games.

Excitingly, we’re nearing the tail end of these! I think there are a few I haven’t covered yet, like Capturing Cage and Kami-nine, but by now I’ve probably gotten myself cycled back up for even more games to review! I’m writing this on the first of May, and the targeted publishing date is early July, just for an idea of how deep the queue goes. Either way, let’s get back into it.

In Catalogue, your whole goal is to get to know your co-player(s) better! Team up, and try to figure out what they like. On the plus side, you can use anything! Get out some old magazines, line up your board games, break out some Codenames cards; if you can lay them flat on a table, you can figure out how to go from there. Will you be able to predict what your co-player holds most dear?

Setup depends a bit on how you’re doing it. First, set aside the heart tokens: 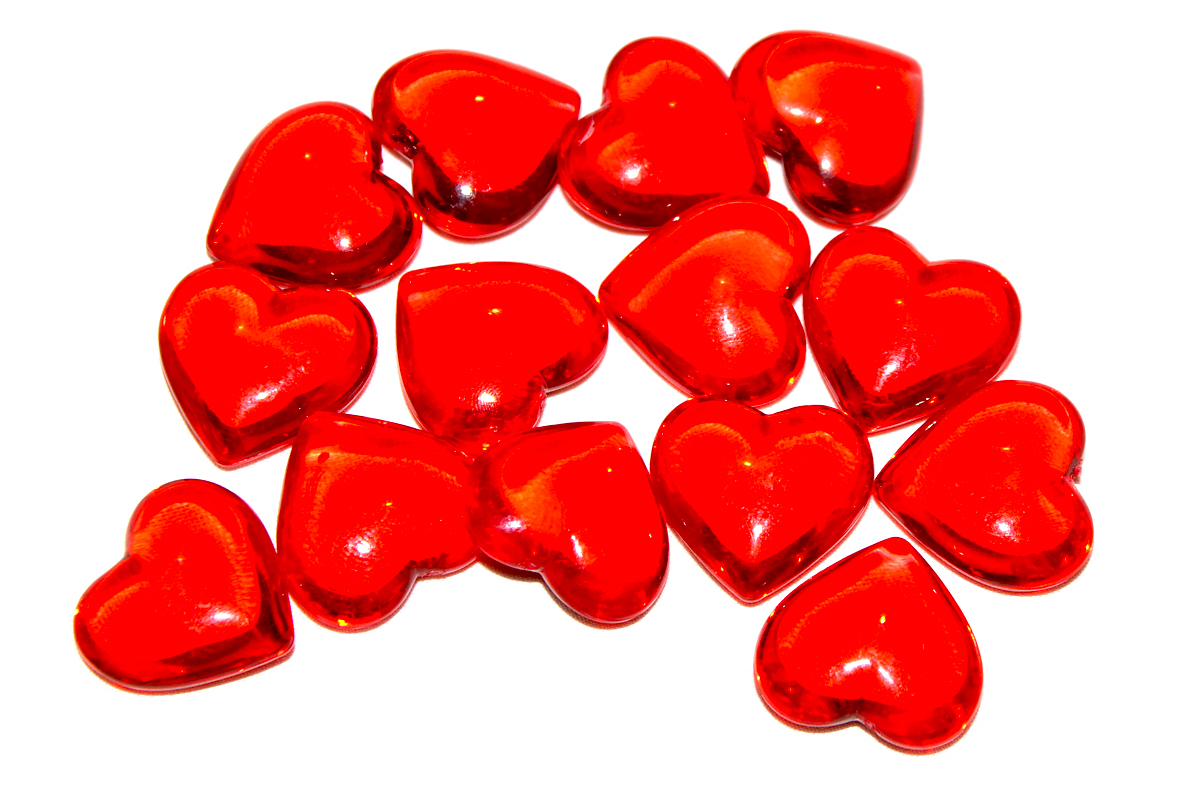 Now, you’re going to need at least seven objects that fit a particular category. You could use board games, or some of the included pamphlets. Whatever you choose, take the squares in your color:

Place them on those objects, randomly. Now, give each player a set of cards: 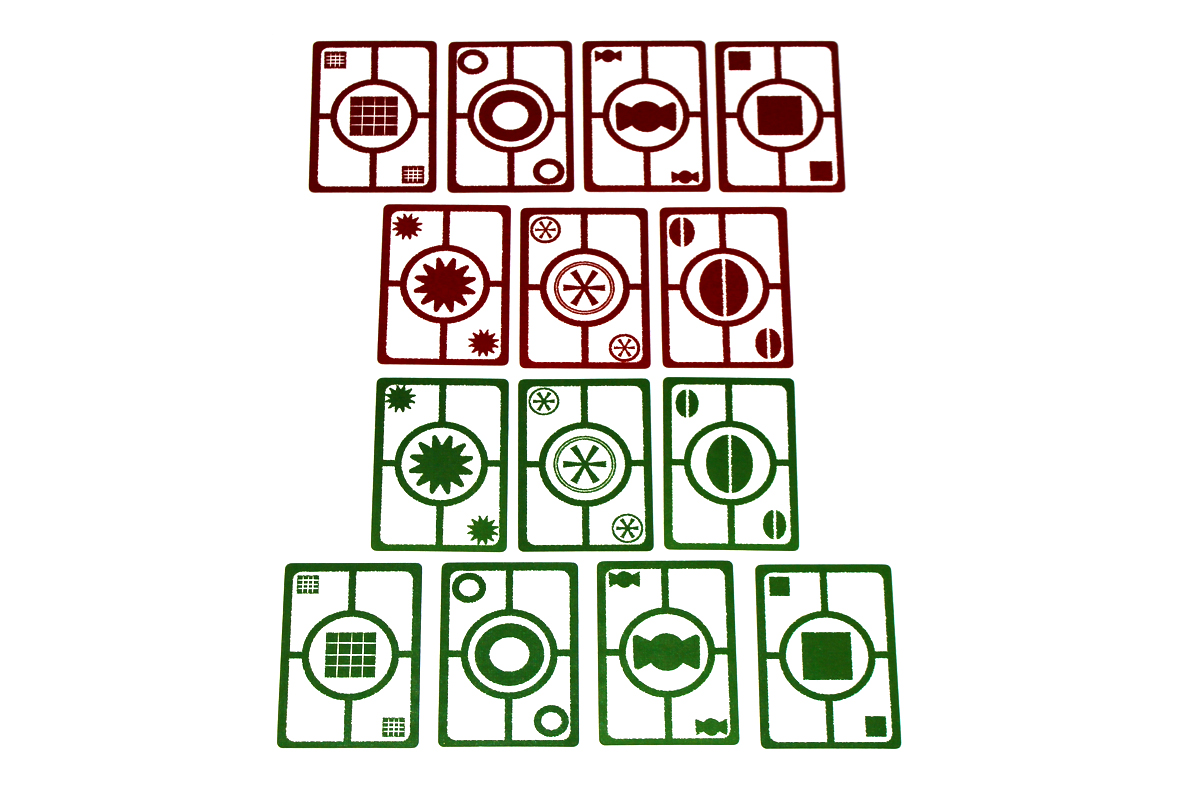 One player will be setting the game up by ordering their cards secretly in their order of preference for the objects they picked earlier in the game. The other player waits until they’re done, and you’re ready to start!

To play, your co-player reveals the cards in an order of their choosing. Usually, we say a number like “last choice” or “first choice” and then reveal. The start player then reveals where the card their co-player revealed sits in their card line. If they match up, the co-player gets a Heart Token. That’s pleasant.

Play continues until the last two cards. Reveal one, award a Heart Token if needed, and then reveal the other. Since it’s kind of a process-of-elimination thing, you can’t get a Heart Token for the second one.

If you want to play semi-competitively, you can reverse roles and go again! If not, spend some time chatting about your preferences. It’s nice.

You can play this with more people; you would just have other people guessing what the person likes, in lieu of using cards. You count three, two, one, and everyone points; everyone correct gets a Heart Token. I can see how that would be fun, but I like that the two-player mode is cooperative and feels very intimate. It’s a very pleasant gaming experience, like Codenames Duet with much lower stakes. I’m very into it. I’d recommend this exclusively at two players.

Overall, I think Catalogue is a great little game! I’m excited to see (at least I think I saw it online somewhere) that it’s seeing a wider release, so hopefully more people get to try it out. One thing I noticed is that it’s also seeing a lot of success in being used with children who have some difficulty verbalizing, which is a cool bonus, too. For couples or two people trying to get to know each other better, Catalogue is a great break in between other games or a great way to kick back, trade off, and go through some common interests at a pretty quick clip. The party mode doesn’t interest me a ton, since it’s that but all directed at one person. That’s fine; just not my particular cup of tea. To be fair, I’m also a sucker for great components, and the big, chunky Heart Tokens are really nice, too. All that in a tiny box is generally a good tradeoff for me, so, yeah, if you’re looking for a great game for couples, a quick game for friends, or you just want to know how people feel about a wide variety of different objects, I’d recommend checking out Catalogue! I’ve had fun with it.