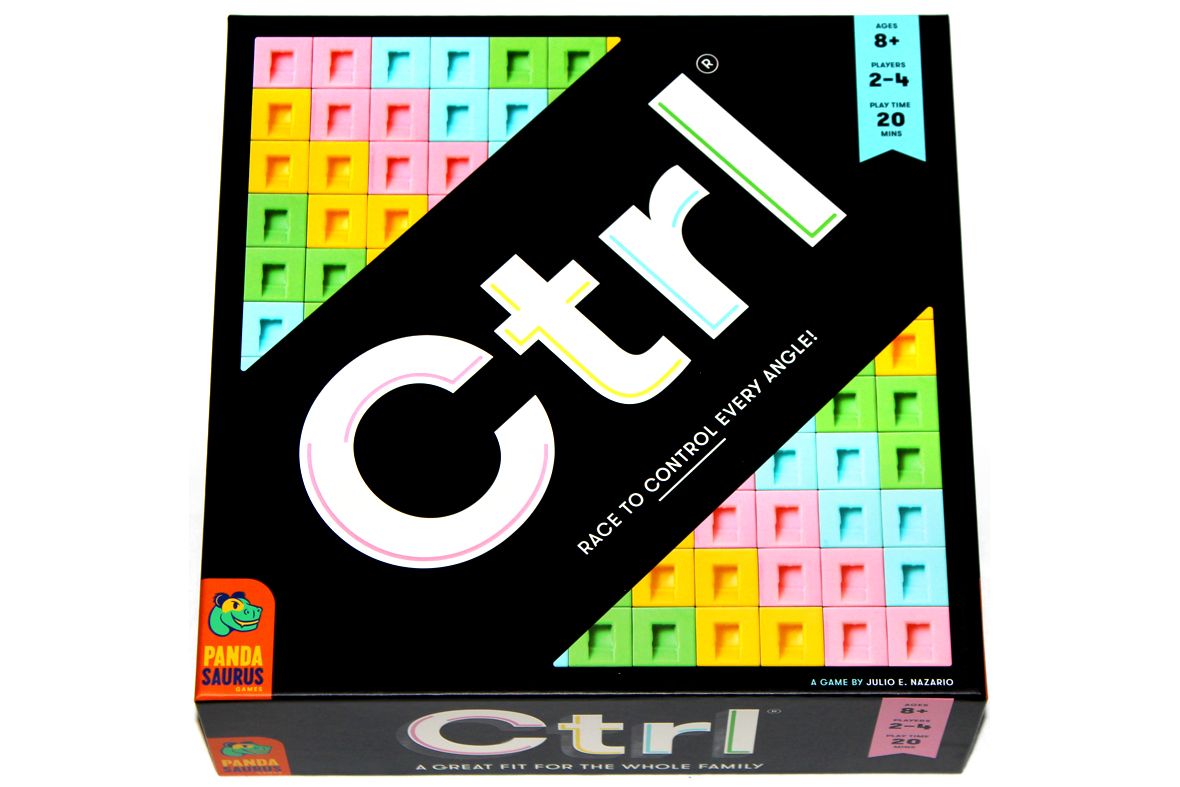 Full disclosure: A review copy of CTRL was provided by Pandasaurus Games.

We’re just gonna keep plugging away! My goal with this one is to basically get almost a month ahead on reviews over the weekend, and I think I’m well on my way to doing that. Once I’ve done that, I can start re-assessing if I want to increase the number of reviews a week or get experimental with the format or something. The dream. Either way, we’ve got a new title from Pandasaurus Games and I’m excited to check it out, so let’s dive right in and see what’s up!

In CTRL, your goal is … well, control. It kind of makes sense from the title; I don’t know what to tell you. The problem is, you’re used to thinking a bit … two-dimensionally. Expand your horizons a bit and realize that instead of only one way to score a single cube, there’s really five. Each side and above! Now that you’ve got a few more angles to think of, you’ve also got some new problems. Your opponents want control as well, and they’ll come at you from all sides. Will you be able to plant your flag atop the largest domain?

Pretty standard. Give each player a set of blocks in their color: 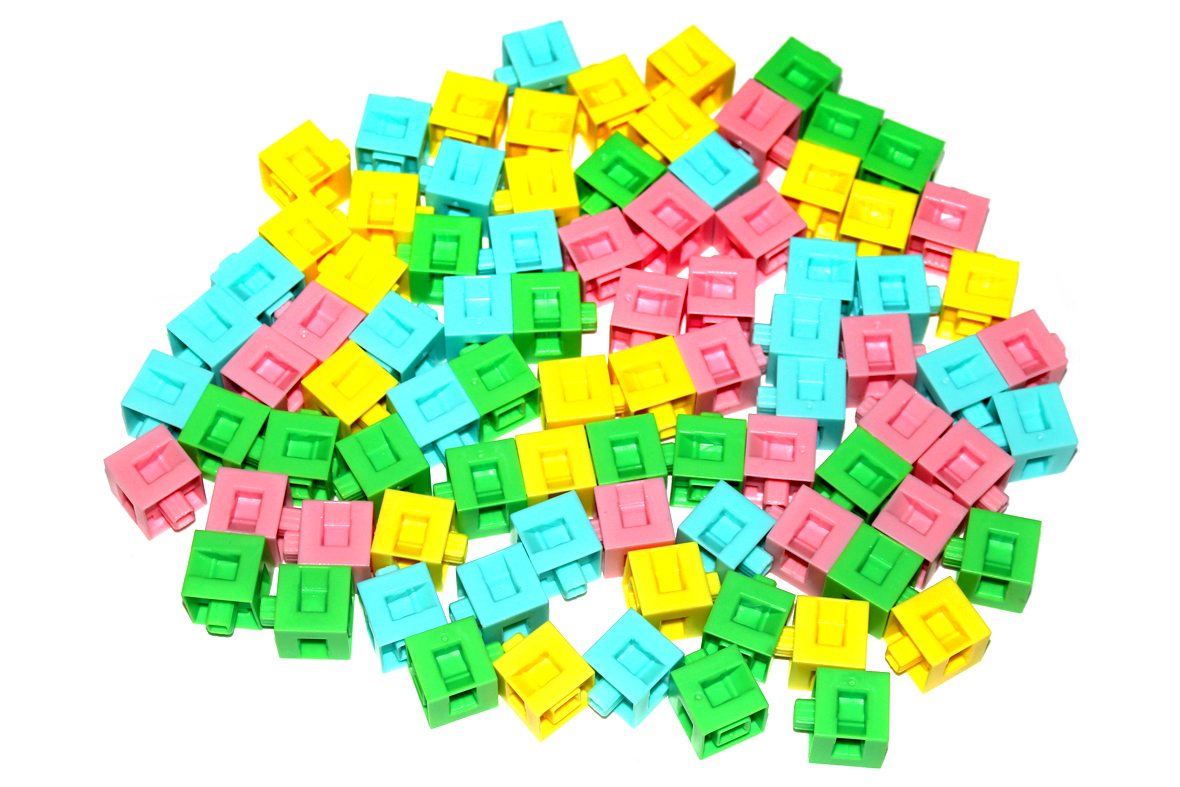 Have them place them on the center cube:

If you’re playing with three players, one block goes in the center-bottom space on one face, and the other two blocks go on adjacent faces such that they’re adjacent to the unused face (center-bottom-right, or center-bottom-left). Have each player stick their flag into their cube: 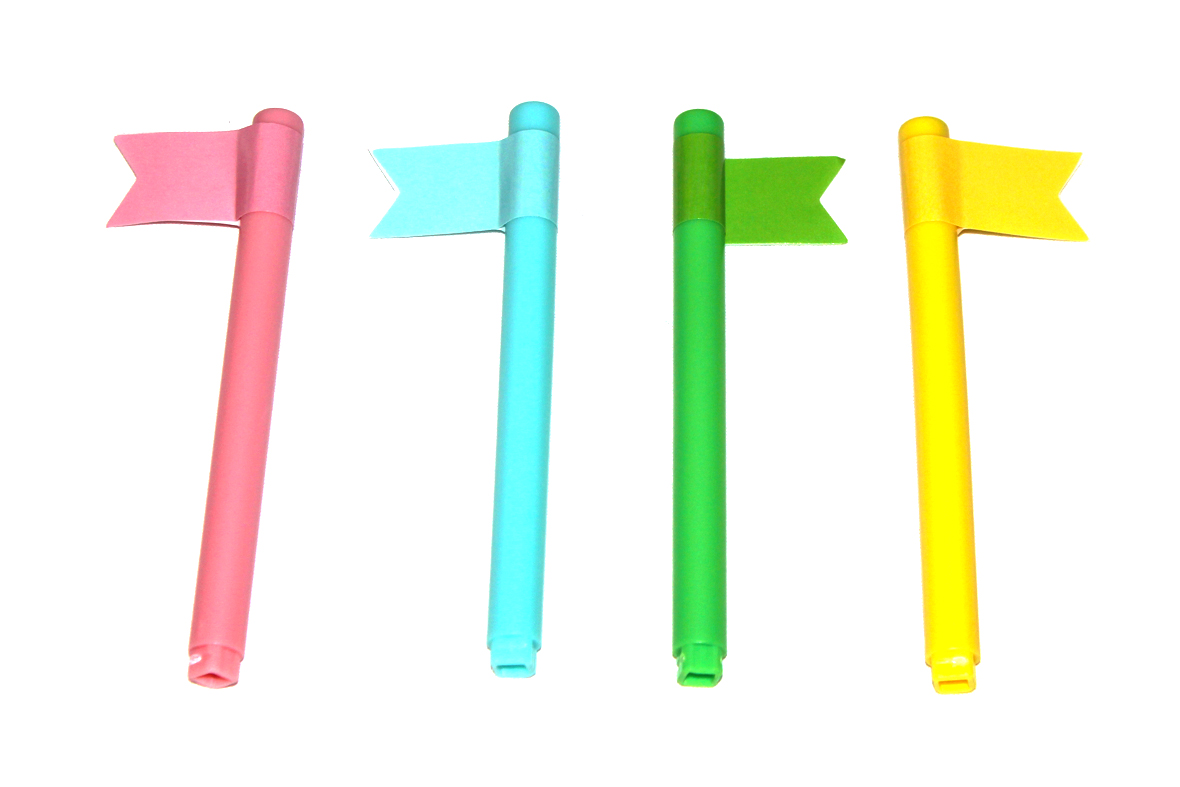 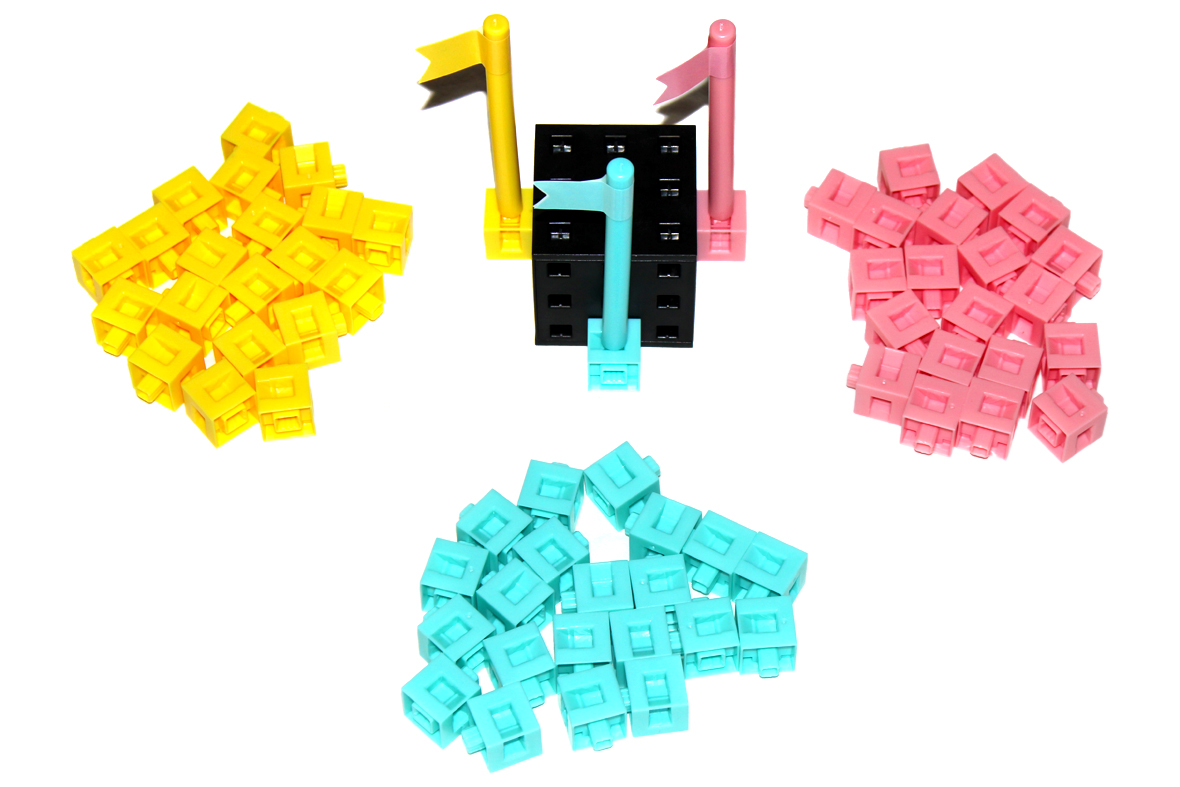 Set up as you would for four players. However, give each player two sets of cards: 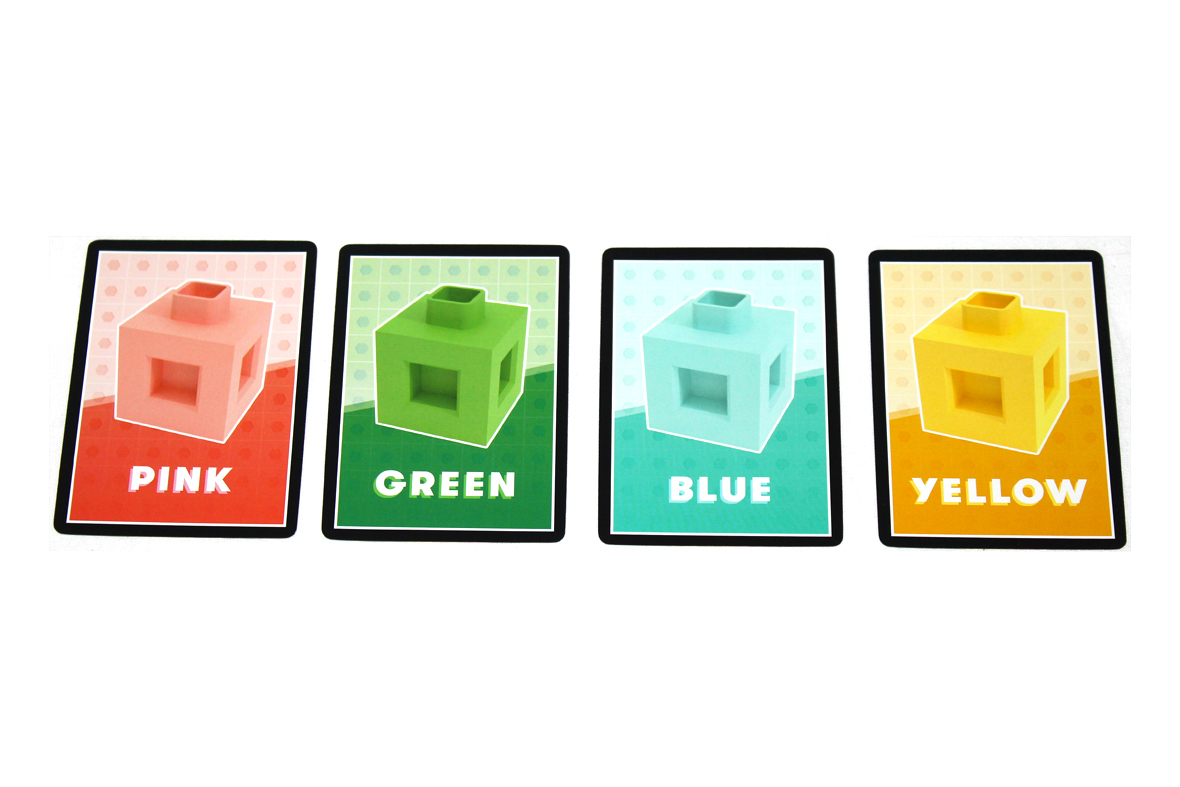 Each player should choose one and return the other one to the box, unseen. 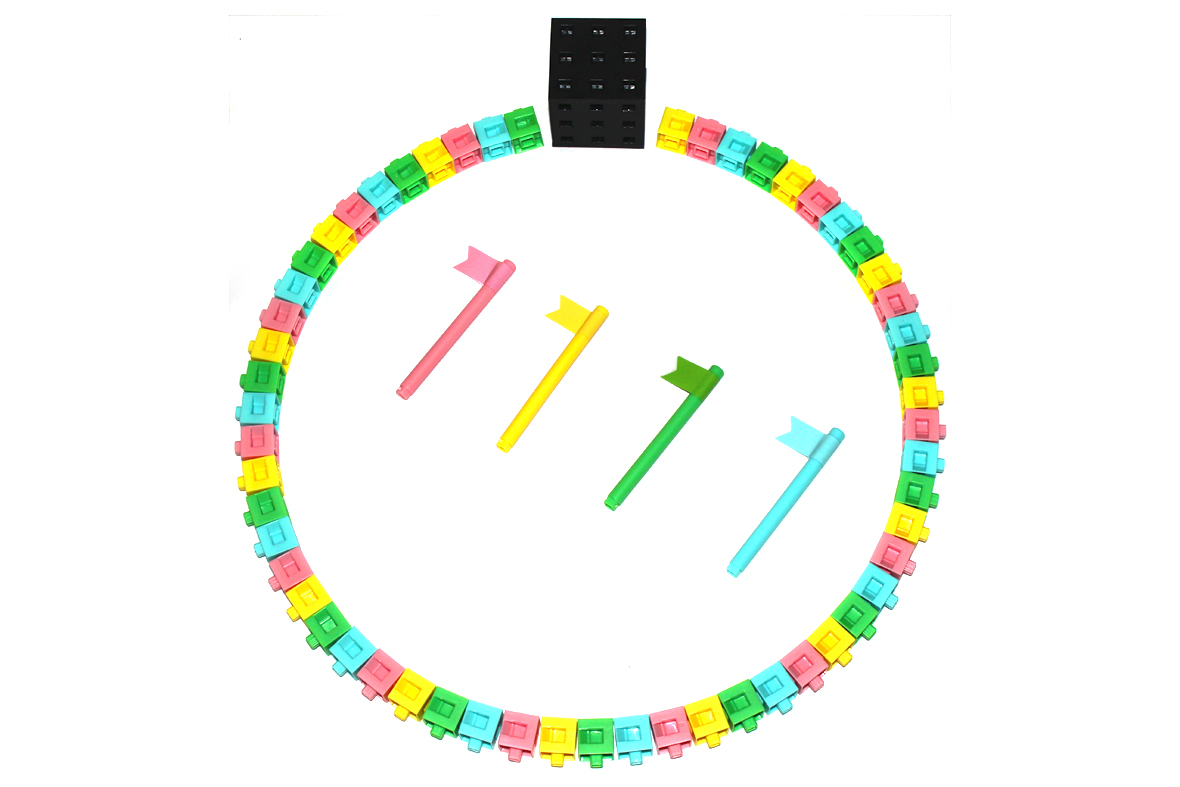 This is going to be a doozy to describe with basically only text, but here goes. CTRL is, as you might guess, a game of control. Your goal is to have blocks with the most faces visible from any of the five directions you can look at the overall structure with. Think of you projecting the structure into 2D: if squares are visible, you score points! And you project each direction (above, front, back, left side, right side) into 2D, so there’s five different places to score! Let’s outline what that looks like below. 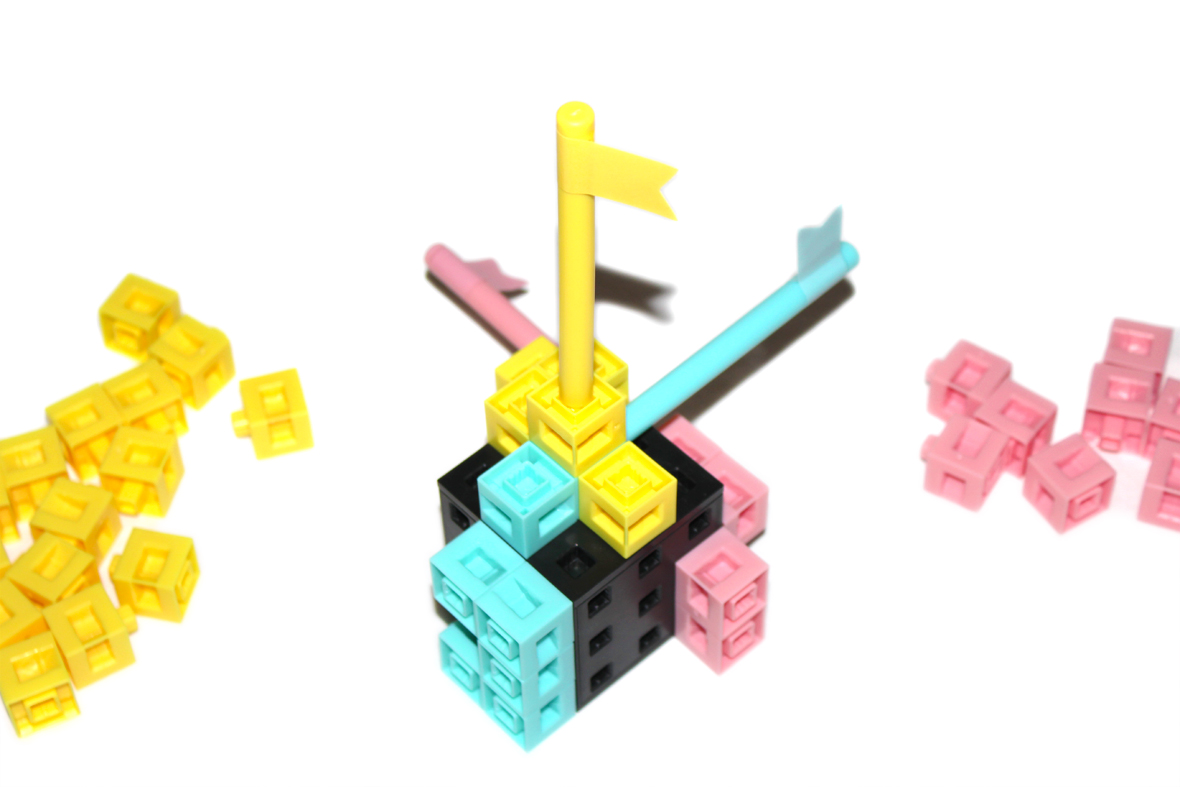 On your turn, you’ll start by removing your flag. Then, place three blocks. You must always follow some rules:

Once you’ve taken your turn, you finish your turn by placing your flag in any block of yours, such that it’s pointing in any direction except towards the table. Then, it’s your opponent’s turn! 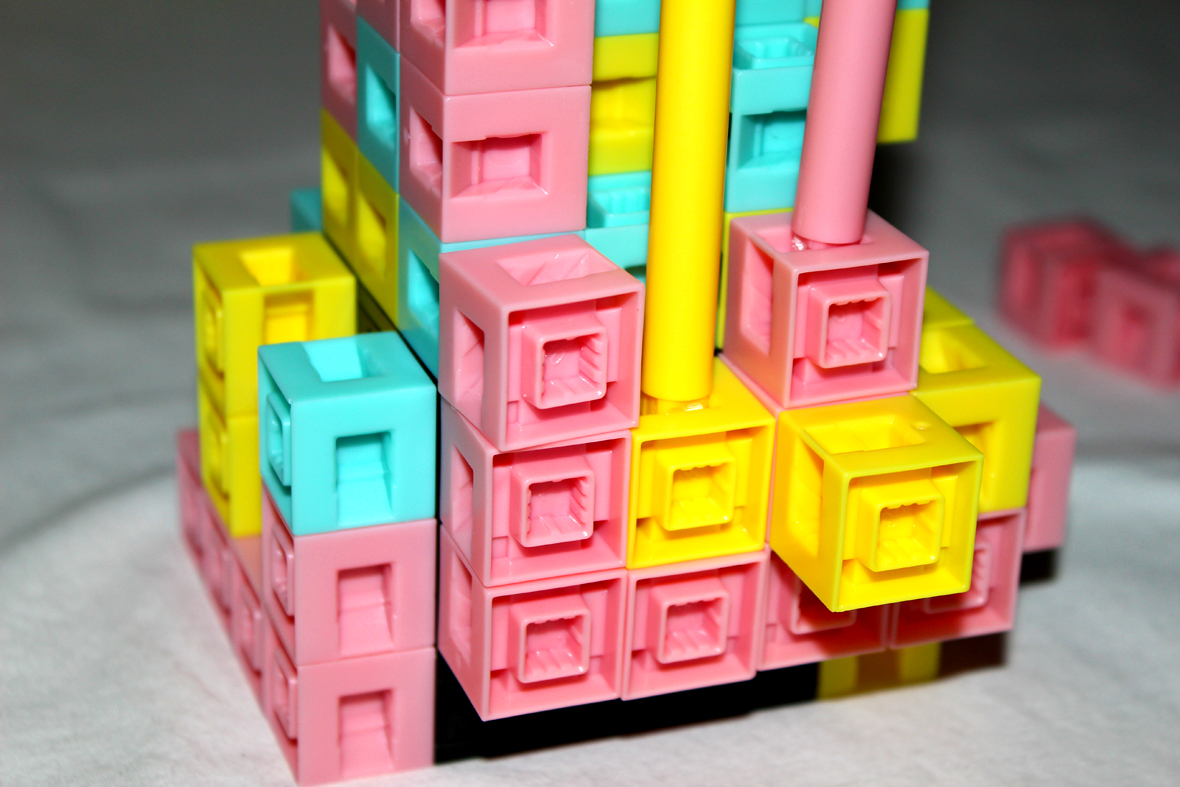 After all blocks have been placed, the game ends! Use the score sheets to count every visible block face of yours from all five sides. Sum that, and the player with the most “points” wins!

In a two-player game, once you’ve summed all the sides, reveal the card you kept. Whichever player with the higher-value card color wins!

As with all area control games, it can get pretty intense as the player count increases. You do have to watch out for players dogpiling another player, as all three players teaming up to just snuff out another is reasonably possible. I’m not a big fan of that sort of thing, but I do enjoy the toughness of playing this at two players and having to guess which color your opponent favors. If you’re right, you can really strike them down early, but if you’re wrong, you risk giving them an opening that you really can’t stop. It can come down to a bit of guesswork if you want to lock in a decision early, or you can try to deduce what they want by how they play. Up to you. Personally, I think those sorts of situations are a bit more player-balanced (since you can’t gang up on someone in a two-player game), so I tend to prefer area control games in general at lower player counts overall.

Yeah, overall, I had fun with CTRL, but it combines a few things I really like with a few things I don’t as much. I think the tradeoff is a bit centered around who you play with. If you’ve got fast players who can make quick, snappy decisions about what they want to play and where, then I think you’re golden. If your players are more methodical and want to take time to tease out every possibility, the game’s going to be more of a struggle. It will just … take a while. At its core, though, the game is very cool: it has a great color scheme and really takes the idea of area control to a new dimension as you have to literally think about your moves from every angle. I could see younger gamers having a blast with it just on the premise alone. The problem is that it’s typically a frustrating experience to put away without an insert, and while you can print scoresheets in sets of four, I’m a bit surprised by the decision to include neither of those two things in the game’s box. Add that in to my general dislike of area control and you’ve got a game that I find fun, sure, but perhaps not one that I’m overwhelmingly psyched to play above other titles. I think a lot about this game in comparison to BLOCK.BLOCK, and I think that BLOCK.BLOCK made a couple different decisions that I preferred. They emphasized only one direction (looking at the board from above), which reduces the decision space, and they also focused on the two-player experience. They’re fairly different games that share some common ideas, but BLOCK.BLOCK’s focus pushes it to the top for me. Like I said, though, I’ve got a bit of a dim view of area control games in general, so, it’s a tough area to try to impress me in. If you are a fan of area control or games with a fun table presence, I think CTRL might be worth checking out. It certainly looks great.